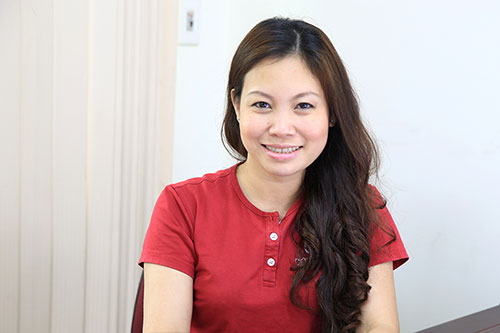 Cindy, Nguyen Thanh Nga
I always believe that success in business depends on how we impact on our clients and employees and whether we are able to enrich their life. A truly great organization must treat the people inside and outside with utmost care, respect and appreciation.

When 365 Travel was established in 2006, I had a burning passion to make every trip the customer’s greatest experience ever. That passion which started our journey into the realm of tour operation continues to drive us today. It undoubtedly demands a great deal of constant team and individual effort from the frontline to the boardroom day in and day out. Our will and hard work have transformed, 365 Travel from a tinny and unknown tour operator into one of Vietnam’s leading and most trusted destination management companies. Marking every year with unceasing growth of revenues and profit, we have extended our sales network to 100 agents around the world and reached the volume of over 12,000 travelers coming to Southeast Asia through Vietnam.

I am well aware that 365 Travel’s achievements would be impossible without the contribution of our dedicated staff and the extraordinary support of our partners and customers. From the bottom of my heart, I would like to extend since thanks to you all. My deep gratitude goes to my teammates at 365 Travel who are striving tirelessly to ensure the highest level of satisfaction for every traveler on tour with us.

Thank you for taking time to visit our website which I hope will provide you with helpful information. We look forward to having the honor of showing you to the charming destinations across Southeast Asia. We will welcome your thoughts and suggestions on things we can do and improve to better serve you and bringing you happy smiles. 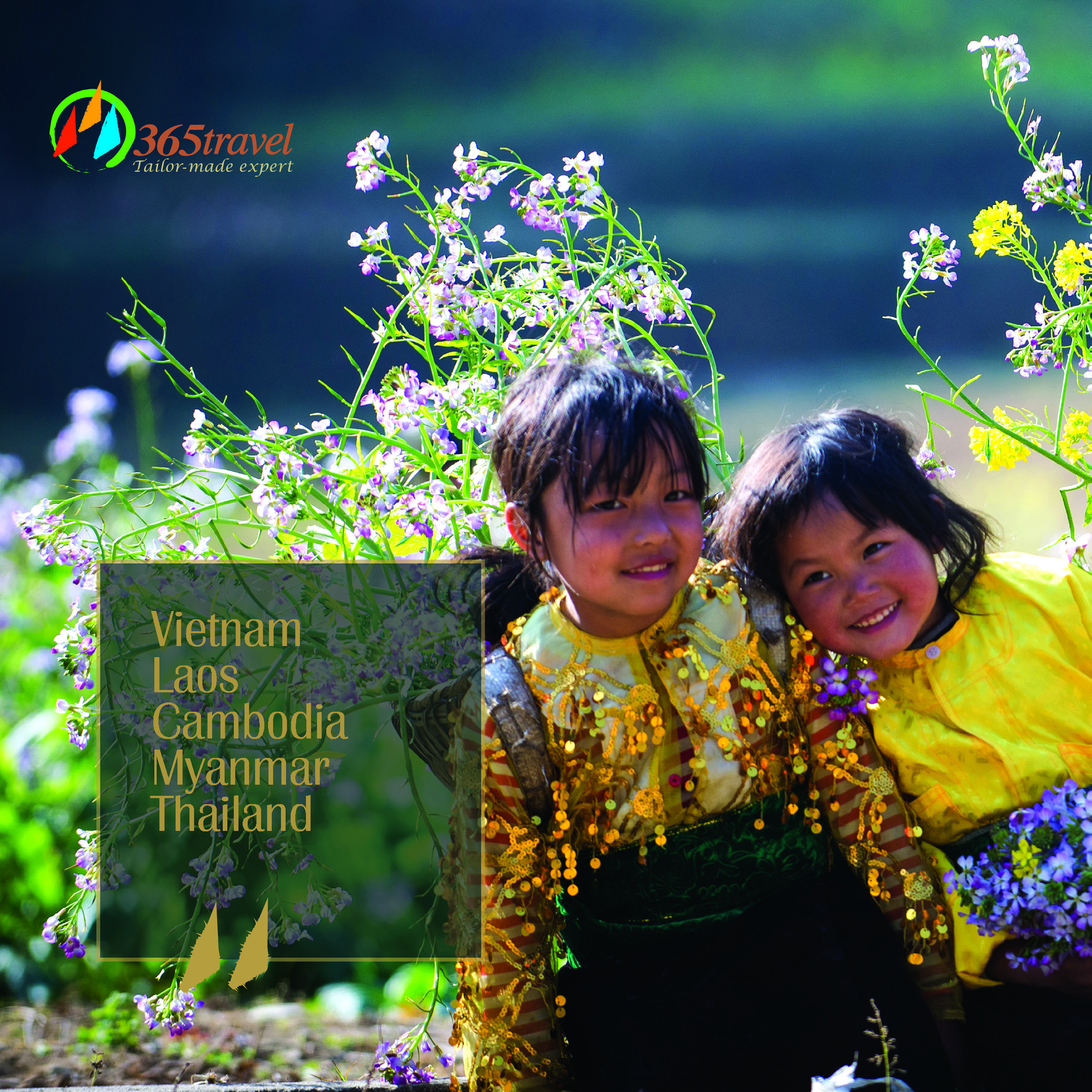